Alex’s belief in the transforming power of the arts 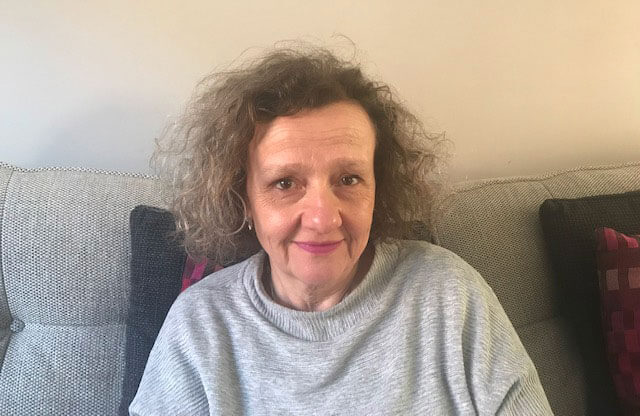 ALEX’S BELIEF IN THE TRANSFORMING POWER OF THE ARTS

Shakespeare was my first love. I grew up in Stratford upon Avon and my mother was the local theatre critic and also a single parent so I accompanied her to all the shows at the RSC and further afield to the Birmingham Rep, Coventry Belgrade and the Leicester Haymarket. My first ever Shakespeare play was an RSC production of As You Like It when I was about five years old (Eileen Atkins as Rosalind and David Suchet as Orlando!). I thought it was funny but a bit long winded and apparently turned to my mother at some point during the performance and said loudly – ‘Mum, why doesn’t she just say she is Rosalind?’. One of the actors said to my very apologetic mother afterwards, ‘Too right – we would all be in the pub much quicker if she did!’.

As a teenager I worked in the Green Room at the Royal Shakespeare Theatre and for another production of As You Like It, I had to cook a chicken to be taken on stage in the second half. This was a great responsibility (not killing the cast with salmonella).

From this experience, I decided my future career lay backstage. I studied A Level Theatre Studies at Stratford College where I met Ros Johnson and we have been friends ever since. I then studied Drama at The Royal Welsh College of Music and Drama and went on to a very brief career as a stage manager which I was quite bad at because I am not a very technical person and also I am mildly dyslexic so I wasn’t the best at following the prompt copy much to the frustration of many an actor!

I moved into publicity and my first job was as an Assistant Press Officer at the RSC. From there a long career in PR developed and in 2000 I became Head of Press at Arts Council England. During my time at the Arts Council I got to understand about the transforming power of the arts on communities and I became passionate about everyone having the opportunity to experience the arts for themselves, and so I was very excited to get the chance to be part of the Wells Theatre Festival in 2018 which exists to bring world class professional theatre to Wells and the communities around it.

After the Arts Council, I moved away from theatre and I am now Head of PR at the terminal illness charity – Marie Curie where my theatre background comes in useful every day whether it’s organising events or looking after celebrity supporters – my stage management training gives me a focus on audience experience and an understanding of the pressures those in the public eye. 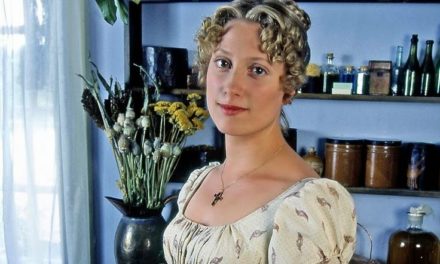 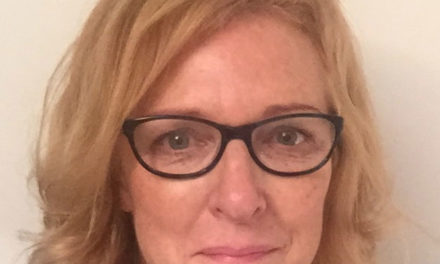