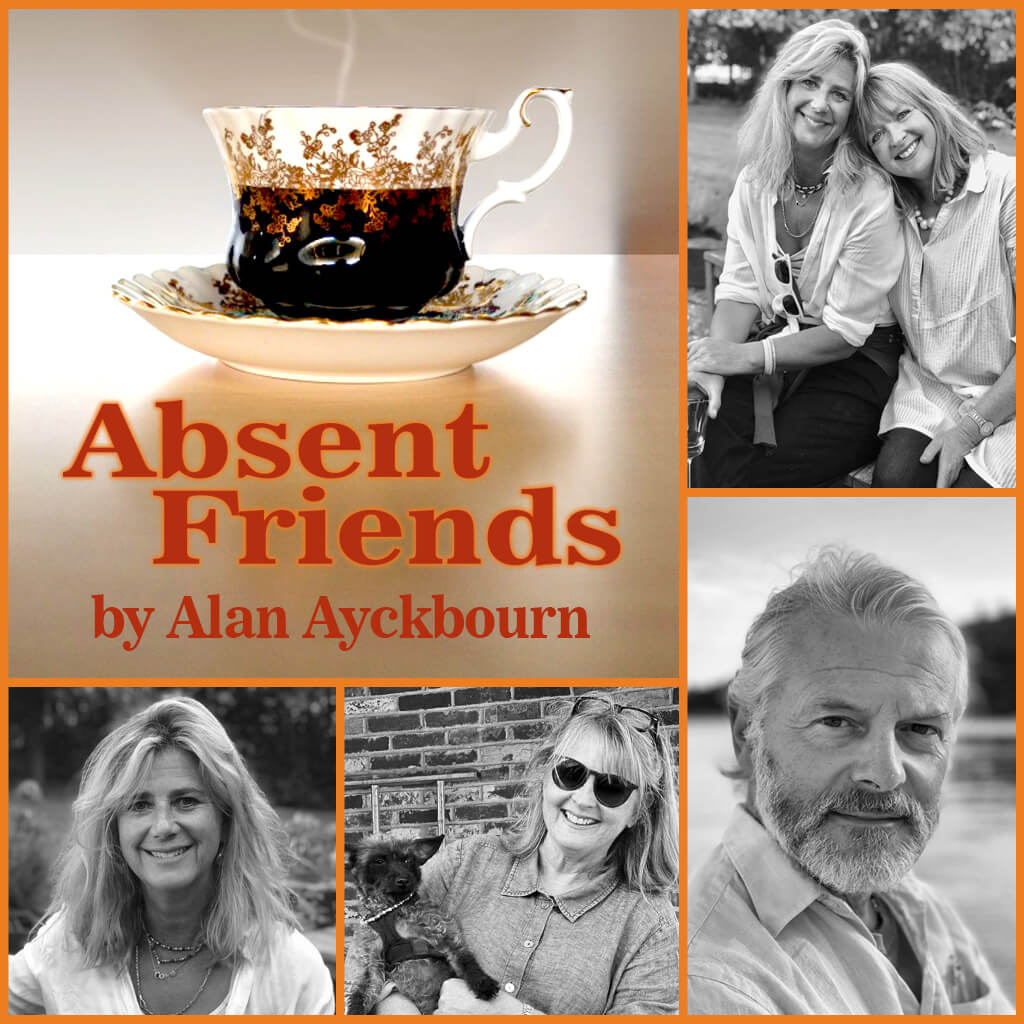 When Colin, a friend who has been absent, comes back to his circle of friends, Diane, Paul, Marge, Evelyn and John, they are worried about how to approach him over the death of his fiancée, Carol, who has drowned. Diana organises a tea party for Colin’s arrival. The characters are shown to have interrelationship tensions and this is near erupting when Colin arrives, heightening the tension when they all work to appear friendly towards him. However, Colin seems euphorically happy while the rest of the party are near breaking point.

Diana is concerned whether her husband (Paul) is faithful or not. Deep down she knows he is not and has a feeling he is having a love affair with Evelyn. Evelyn’s husband John is in business with Paul and knows that Paul and Evelyn have slept together but doesn’t say anything for fear of damaging business relations. As the play unfolds Colin’s arrival triggers Diana’s confrontation with Paul.

This performance is a staged reading – the audience will see and hear a version of the play without full sets or costumes. Fortunately, this very funny play speaks for itself, and we will endeavour to give a nod to a set and costumes, plus, with a following wind, bits of lighting and sound/music!

So… our aim is to entertain by capturing the essence of Alan Aykbourn’s fabulous play. And “on your imaginary forces work” to do the rest!

The cast of six actors are all established professionals from stage and screen: