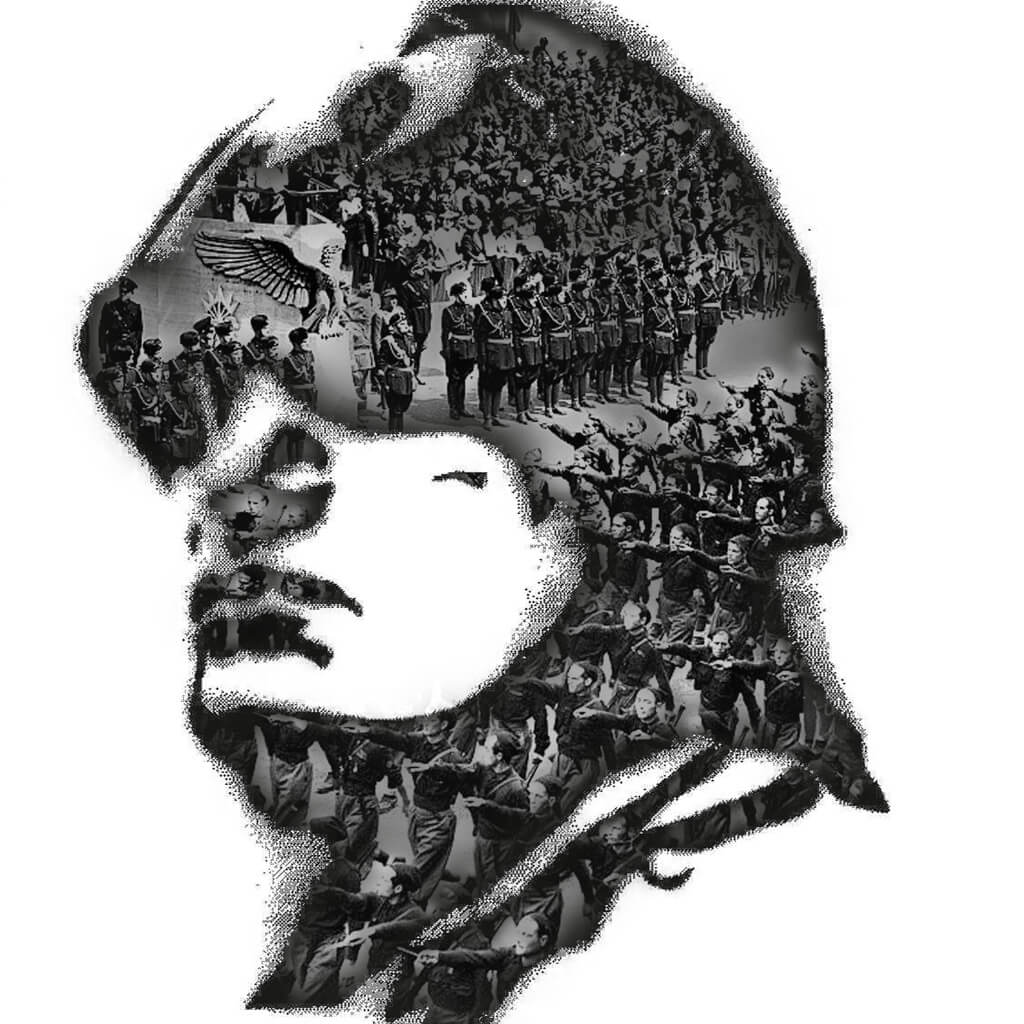 Bassanio has been murdered and, under suspicion, Gratiano is forced to revisit his Fascist past. He was never the hero – just a minor character, the plucky comic relief – but he never thought he played the villain. Set in post-war Italy this thought-provoking sequel to Shakespeare’s The Merchant of Venice explores the politics of prejudice in the modern age. From the team behind Edfringe Sell-out The Unknown Soldier.

“Ericson’s elegant fable reaches out beyond today’s xenophobes and ultra-nationalists and speaks with integrity while we laugh our socks off.” ****1/2 GlamAdelaide

Grist to the Mill Productions