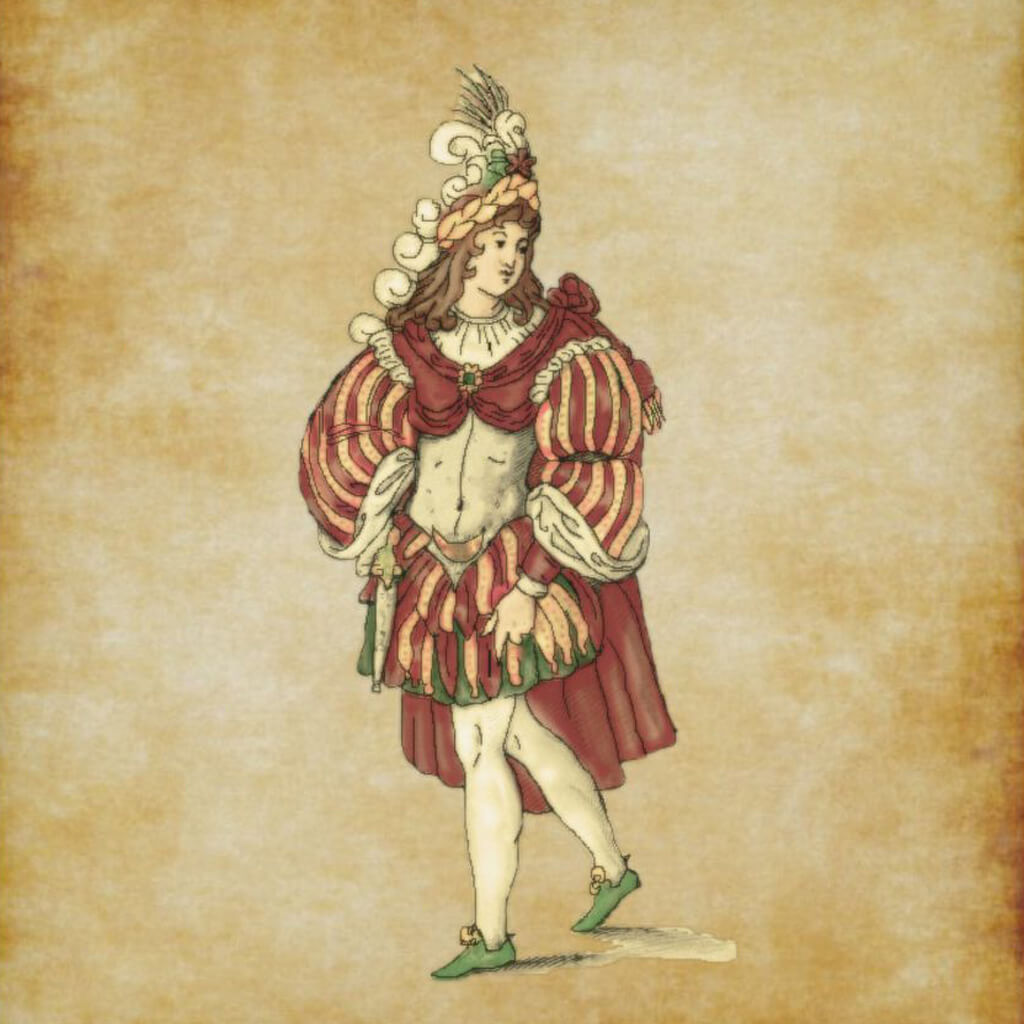 With Queen Elizabeth getting older, and with no successor, Sir Robert Cecil is risking treason by secretly negotiating with the King of the Scots to take over the throne, but at this festive time, and with the arrival of a special visitor, he has hopes of at last opening up a route to China. Will he succeed in his desires, or will circumstance and the new King thwart his hopes? We shine a new light on Queen Elizabeth’s chief minister and reveal him to be a sinophile, an avid collector of porcelain and even the Charles Henry Harrod of his day.

A mostly true tale of political intrigue, social change and one man’s obsession with China and, as our story unfolds against the backdrop of the elaborate and luxurious celebrations of the Elizabethan and Jacobean Courts, we witness a collection of works by Sir John Davies and Ben Jonson, with additional text from Ross Ericson, that have not been performed in public for over 400 years.