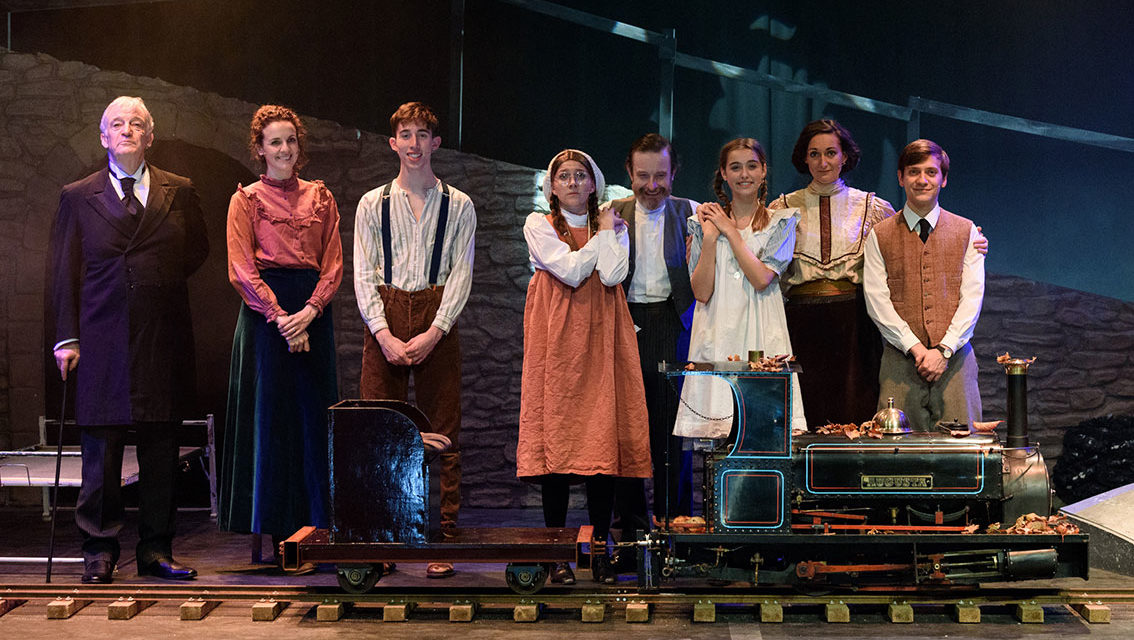 Five young actors aged between 11 and 18 from Wells and the surrounding community have been cast in the leading roles of a major new musical adaptation of The Railway Children which will be presented by Hordern Ciani Productions at Cedars Hall as part of the Wells Theatre Festival in July.

Olivia Kerton, 18, from Wells, Noah Jennet-Butcher, 11 from Lower Langford, Abbie Welsh, 13 from Wells, Jazz Darby, and Thomas Walsh, 13 both from Cheddar auditioned for the roles of Roberta, Peter, Phyllis, John Perks and Jim earlier this month.

Katherine Mount, producer of Hordern Ciani said: “We are really excited about working with these talented kids. It’s such a pleasure to find young people who are passionate about the theatre industry and give them the opportunity to develop their skills alongside professional actors.”

Olivia who plays Roberta said: “I am so pleased to have been cast as Roberta in The Railway Children. It is an incredible learning experience which will benefit me when I go on to professional training in September.”

Noah who plays Peter, loves rugby, mountain biking and is one of the lead singers in his school rock band Badness.
He has been involved in acting since he was four and is a member of the Young Company at the Bristol Old Vic.

Abbie Welsh plays Phyllis is a member of Wells Academy of Theatrical Arts which she has attended for 8 years. Abbie has performed in many WATA and school shows including the recent Blue School production of Grease. “I am very excited about the opportunity to be part of The Railway Children at
The Wells Theatre Festival.”

Jazz, who plays John Perks, the station master’s son, has performed at Cardiff’s Millennium Theatre and at the Bristol Hippodrome in Joseph and the Amazing Technicolour Dreamcoat, Bugsy Malone and Chitty Chitty Bang Bang. He has also starred as the Artful Dodger in Oliver! at Bristol’s Redgrave Theatre.

“It’s so thrilling to be chosen to take part in a professional production of The Railway Children. I love to sing and perform in musicals and it’s my dream to be able to do this one day as a profession.”

Thomas who plays Jim (the character who falls onto the railway tracks and is saved by the children) has been involved with STARR, a local amateur dramatic group, since age 5, in the pantomime chorus and musical shows. “For our 30-year celebration I played Dodger in Oliver!, I have worked with Wells Little Theatre, Shipham Players and Cheddar Arts in their play Back to the Front and played Aaron in the school production of Legally Blonde.
I am thrilled to have been given a part in The Railway Children and am very excited.
I am currently taking GCSE Performing Arts & Music.” Wells based – Hordern Ciani Productions bring this brand new musical version of the well-loved classic story by EE Nesbit, adapted for the stage by Dave Simpson. When Roberta, Peter and Phyllis move to the country with their mother, they discover the joys of the steam railway and make new, unexpected friends. The only thing missing is their father. Music composed by Katherine Mount with arrangements and orchestrations by Teresa Barlow.

Jim Cellan Jones reflects on his Much Ado About Nothing 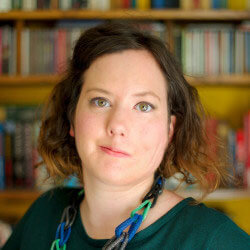 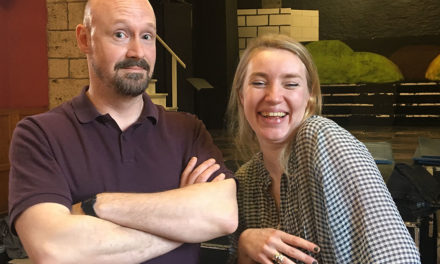