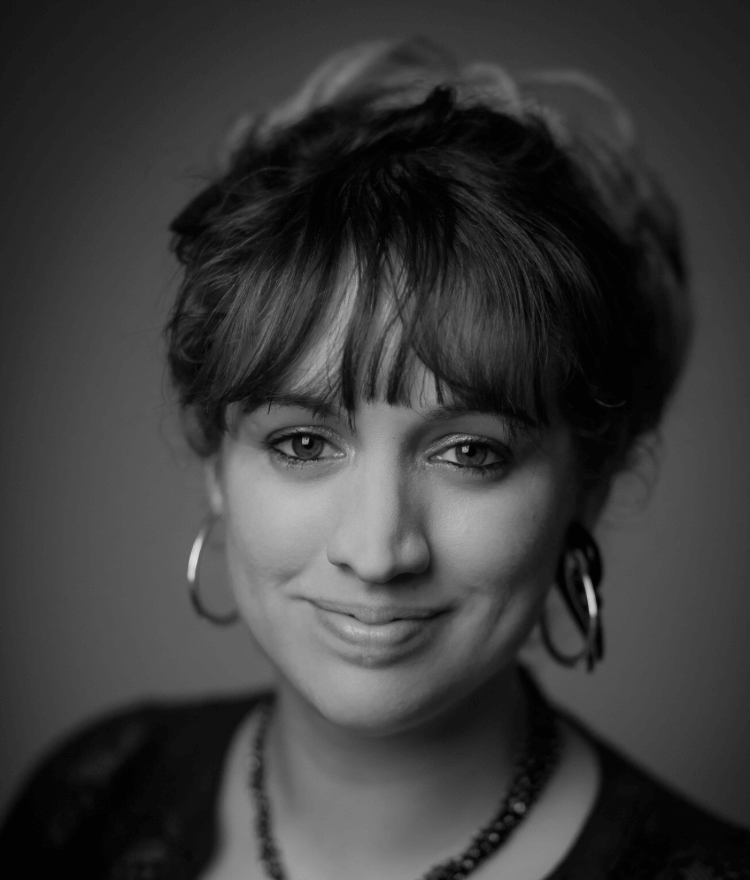 With a fascination in the theatre world since before she can remember Anna began her path as a performer. After completing a degree at Dartington College in devising, performing and writing theatre, Anna began to take an interest in how costume can be a valuable tool when devising a production. Then grew a fascination in how a character can be revealed through simply the cloth on their backs and she began to play with the design and construction of costume for performance. After undertaking a postgraduate course in costume in 2010 she began her career as a costumier.