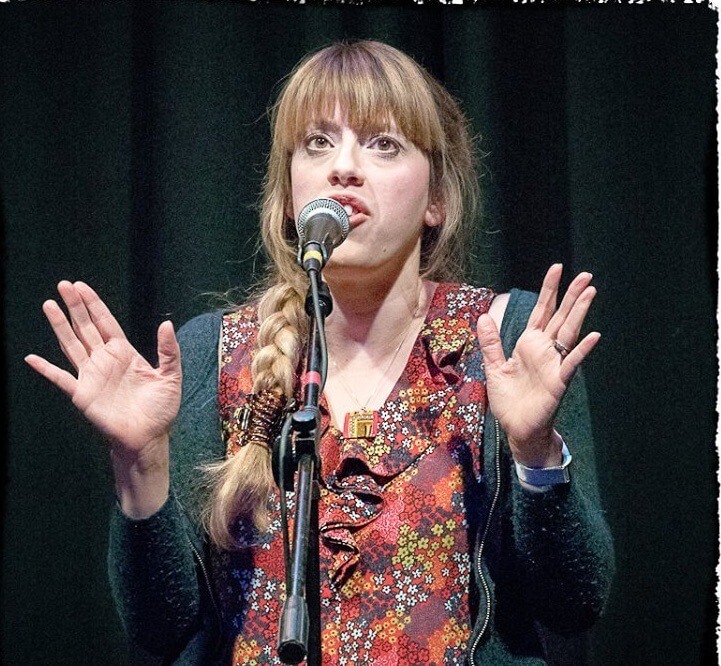 Liv Torc is a razor blade skating performance poet, who plunges the vast caverns and dormant volcanoes of the human condition, armed with a box of matches and a sense of lyrical wonder. A Radio 4 Slam Winner, a former Bard of Exeter and current co-host of The Hip Yak Poetry Shack – Liv also runs the spoken word stage at WOMAD festival. Her first published book ‘Show Me Life’ was released by Burning Eye in 2015.