Wells Theatre Festival couldn’t be happier to have Dame Judi Dench and Sir Richard Eyre as patrons of the festival. 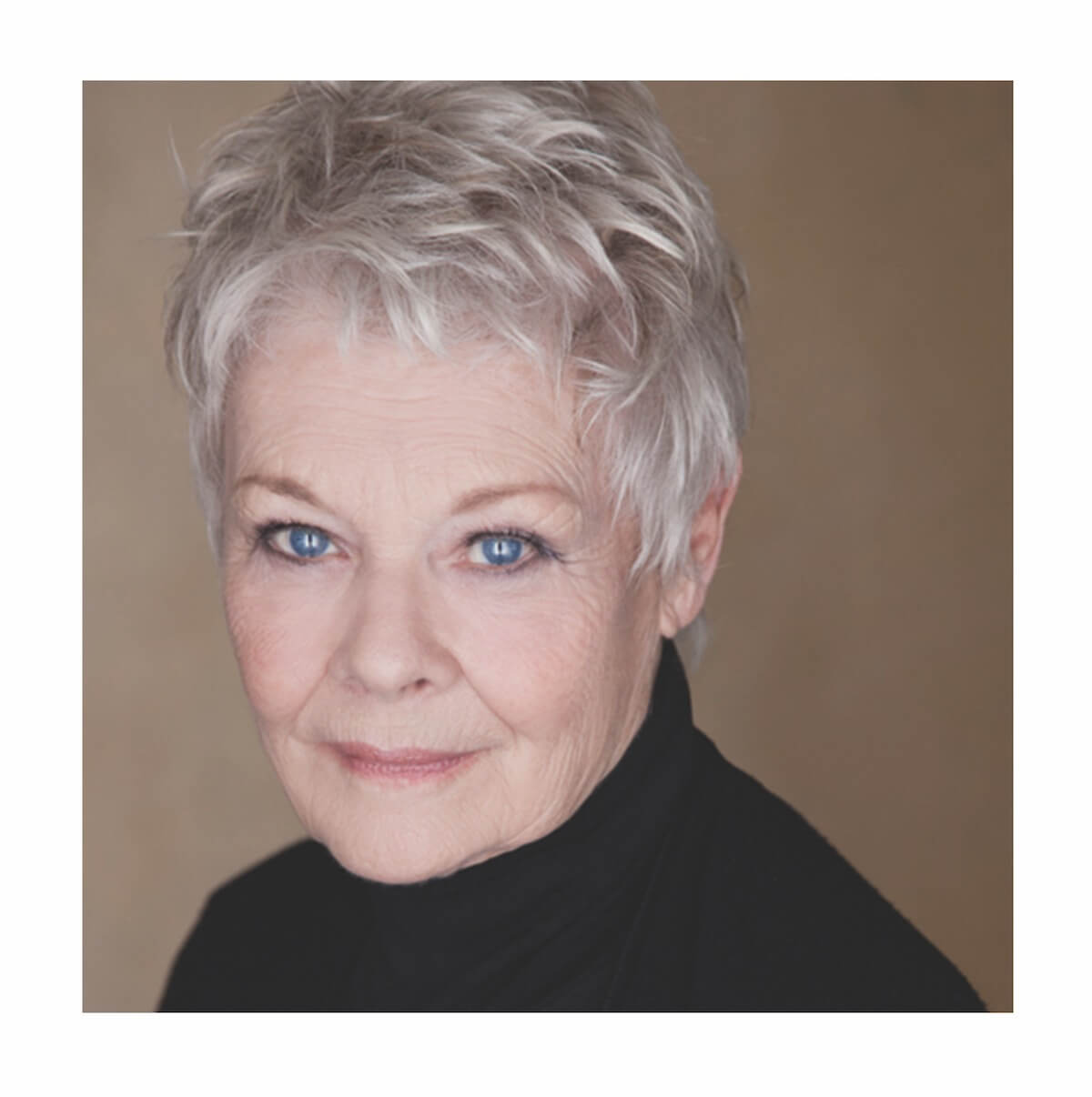 Dame Judi Dench has performed with the Royal Shakespeare Company, the National Theatre, and at The Old Vic Theatre. She is a ten-time BAFTA winner including Best Actress in a Comedy Series for A Fine Romance (1981) in which she appeared with her husband, Michael Williams, and Best Supporting Actress in A Handful of Dust (1988) and A Room with a View (1985). 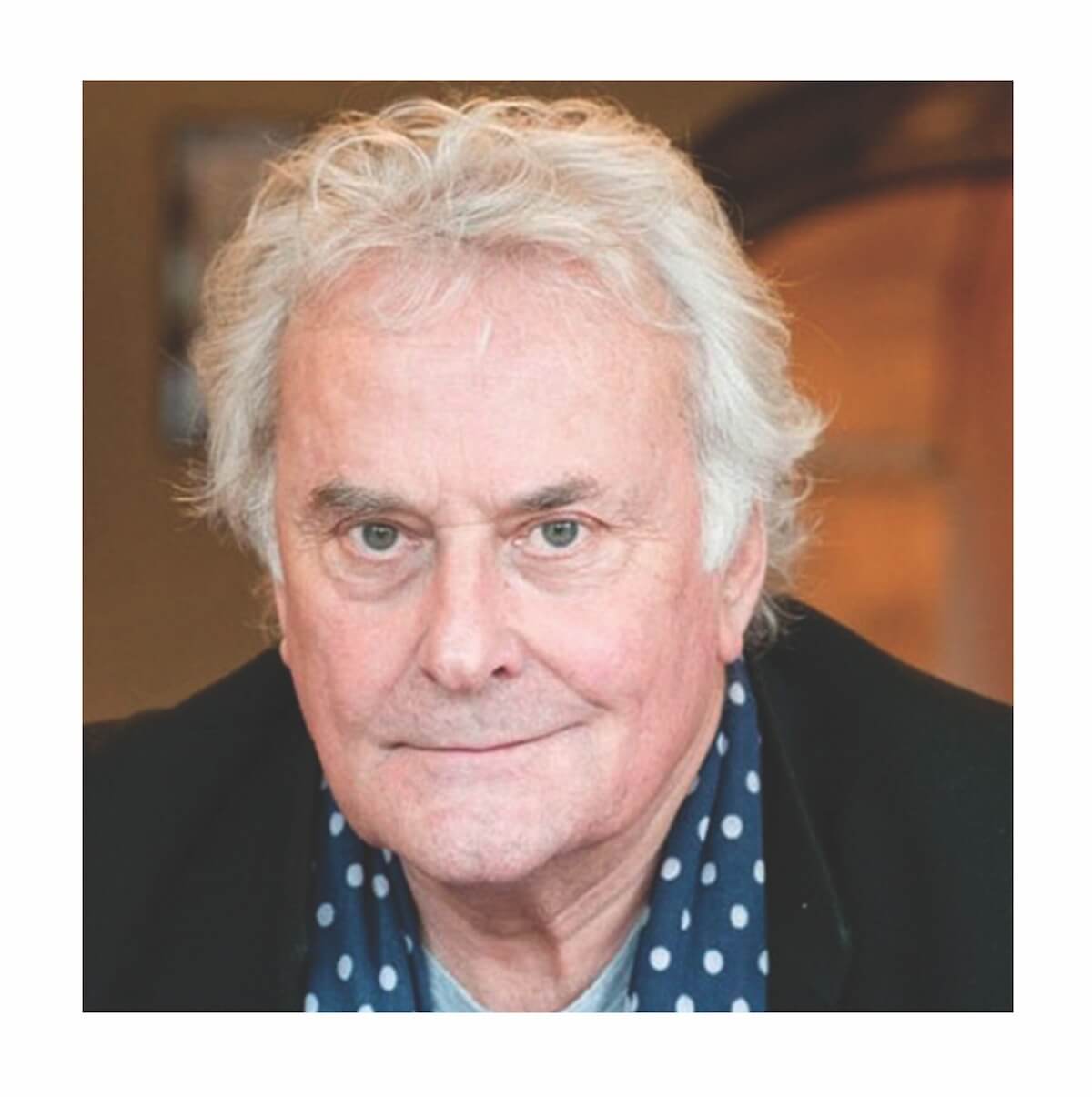 Sir Richard Eyre was associate director at the Royal Lyceum, Edinburgh, and ran the Nottingham Playhouse before being appointed Director of the National Theatre, a role he held from 1988–97. His theatre work has included productions for the National Theatre, West End and Broadway. In opera he has directed Carmen, Werther and Le nozze di Figaro for the Metropolitan Opera, New York, and Manon Lescaut for the Baden-Baden Festival.

Sir Richard has been the recipient of numerous accolades including six Olivier awards and a knighthood.