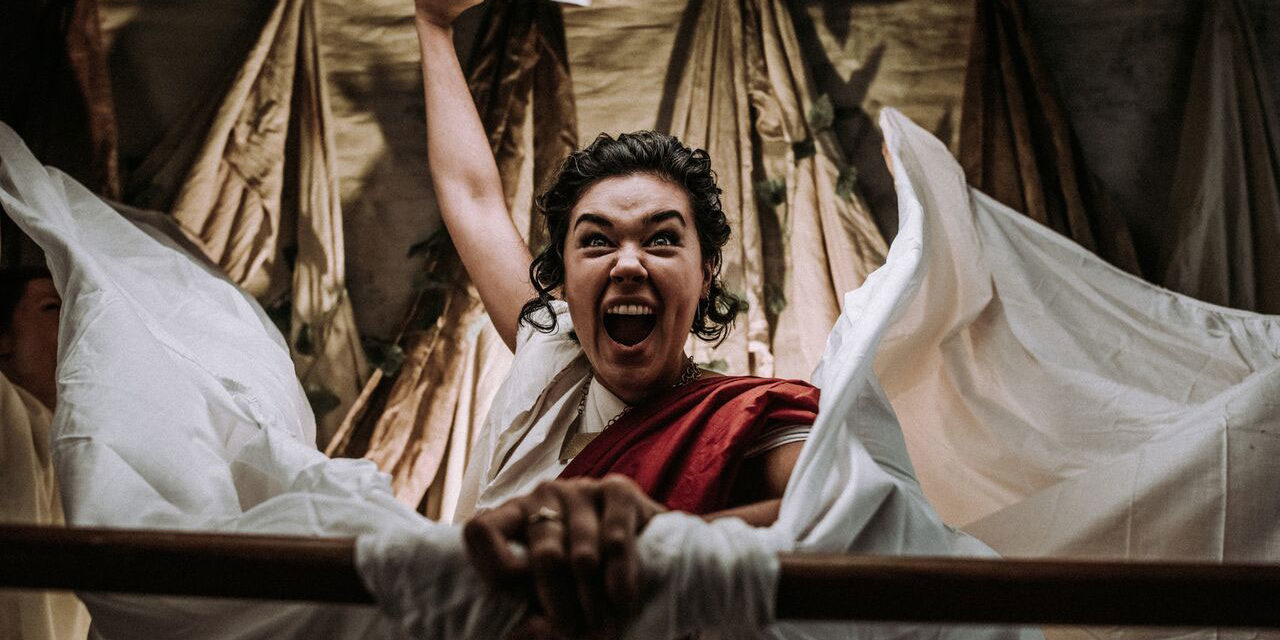 After bringing Great Train Robbery to the lofty heights of Cedars Hall in 2018, the company return this year to the historic Bishop’s Barn: a perfect location for transporting audiences back in time to 44BC Ancient Rome.

Alice Higginson, Co-Artistic Director of Scratchworks tells us more about their new comedy show, WOMANS (Like Romans, but with a ‘W’) performing 11 & 12 July 2019.

Why did you choose Ancient Rome as the setting for the show?

We are an all-female theatre company but we love exploring male-dominated genres & stories traditionally told by men. We’ve done heists, arctic exploration and now, Ancient Rome. If you look back through the annals of comedy you’ll find Monty Python’s Life of Brian, Frankie Howerd’s Up Pompeii! and ITV’s Plebs of 2013, but there’s very little which tells the female stories of Ancient Rome. And we thought Why not?!

So what did women get up to in Ancient Rome then?

Our research into Roman women didn’t lead us very far. At one end, cloth-making and home-keeping … mostly. At the other end of the scale, we found probably the most famous and most powerful female player in Rome, Cleopatra Queen of Egypt. But we found nothing much in the middle.

Then we discovered the Vestal Virgins – a holy order of six women, selected during childhood for a prestigious life guarding the sacred fire of Ancient Rome.

At this point in our research we all got very excited. What if one of the Vestals got distracted one day and the fire went out? Is that the beginning of her story?

Is WOMANS (Like Romans, but with a ‘W’) based on a true story?

Damnatio Memoriae is the Latin name for a terrible punishment for traitors of the Roman Senate. Not only would a traitor be killed, they would also be erased from living memory. Any evidence of the person would be torn down, burned or destroyed – sculptures, paintings and all documents. Not a single trace would be left.

Leta was sentenced to Damnatio Memoriae, but just because she can’t be found in the history books, doesn’t mean she didn’t exist …

Our show follows the story of ex-Vestal, rebel leader and all-round bad-ass Leta Luteus (most certainly a traitor of Ancient Rome!). 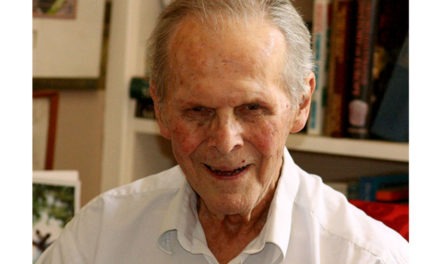