Uniting communities through stories that inspire 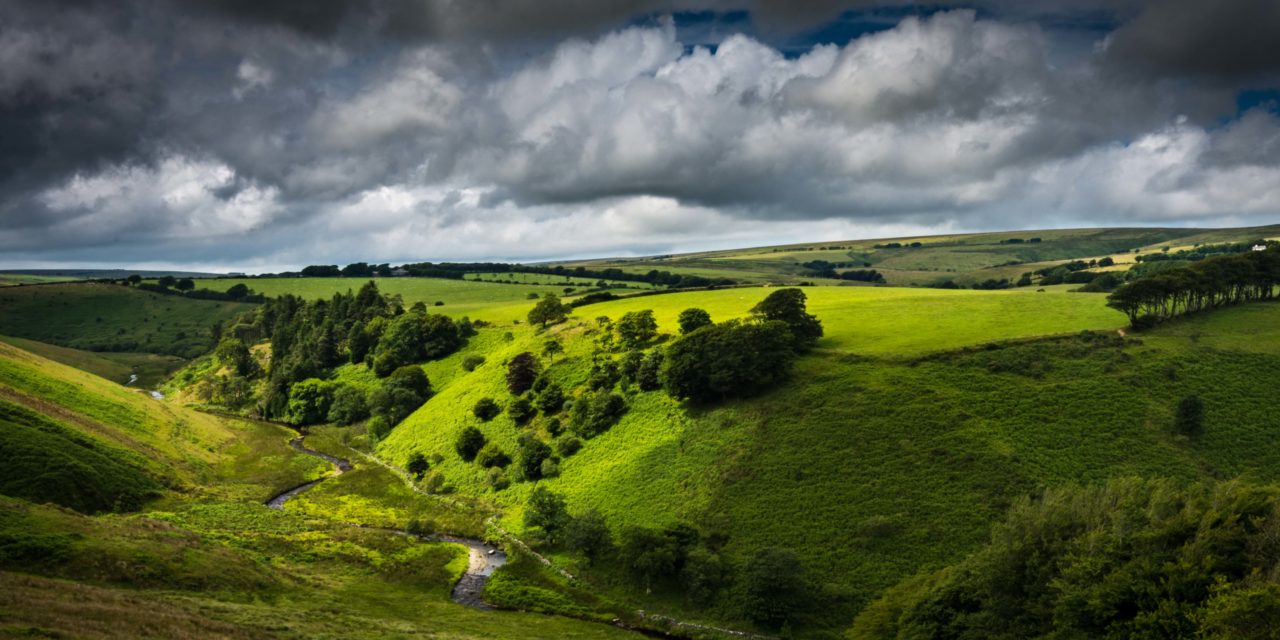 Nick White artistic producer at Somerset based Wassail Theatre Company talks about its aims and ethos.

Recently I delivered a seven month First World War inspired research & production project between two youth theatre groups: in Yeovil and Taunton. One of the things we discovered was that during the First World War injured soldiers and even prisoners of war were sent to Somerset to recover from their horrific experiences & injuries. Somerset was an oasis of peace and healing, promoted as a place for wellbeing, while the rest of the world was at War.

When we set up Wassail in 2014 (our first show was in 2015), our simple aim was to unite communities through stories that inspire them. Never has that been more necessary today. As with 100 years ago, we face what can feel like unsurmountable challenges on a daily basis and in doing so it is possible to forget or even forsake what’s most important: our own health & wellbeing.

That’s the sort of work Wassail wants to make and support: the word ‘wassail’ literally means “to be healthful” after all. Our most recent production The Somerset Charabanc: Egg Day (produced in partnership with Somerset Wildlife Trust) gave audiences the opportunity to consider how wellbeing and the natural world connect. With any Wassail show, the audience must feel like they have been part of a conversation that can continue well beyond the life of a performance.

Wassail’s contribution to Wells Theatre Festival, through Richard Crowe’s Over The Wall Picking Apples, and Sarah Mooney’s A Commotion In The Ocean, opens the conversation around two of the major areas of debate facing our planet today. Through it, artists and audiences together become communities committed to helping each other be healthy.

It’s most important to let the work speak for itself – and these two shows come across loud & clear! Hopefully anyone taking part in this exciting Festival comes out of it feeling bigger, better, more connected. And surely that makes Somerset a better place. 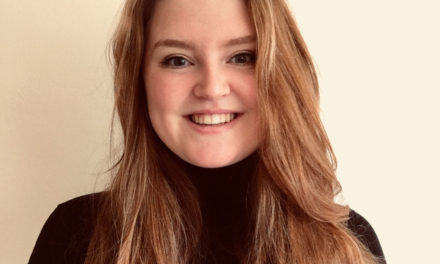 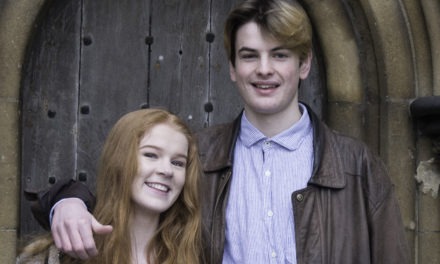